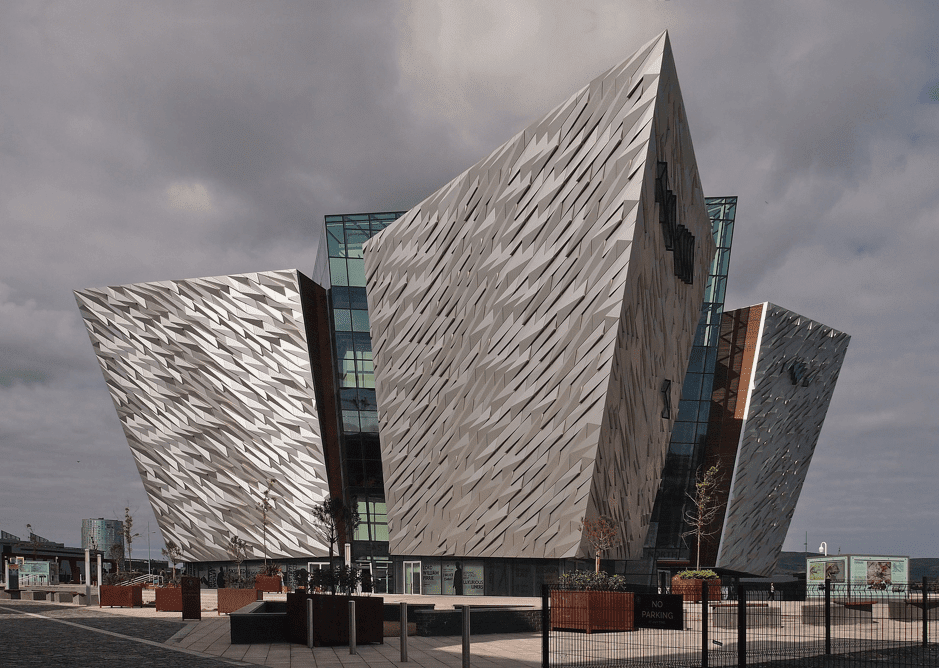 How Dangerous is Northern Ireland?

The entire island of Ireland is packed full of natural beauty, friendly people, and fascinating history (both ancient and modern). In recent years, there has been a much bigger tourist interest in Northern Ireland than ever before. Perhaps this is because of the interest in Game of Thrones and all of its Northern Ireland filming locations. Or perhaps it’s because of the city of Belfast’s investment in the incredible Titanic Experience — a revolutionary museum that even has its own theme park ride. Whatever the reason, it’s great to see so much interest in Northern Ireland — especially because our Ultimate Ireland Tour Package and our Wild West & North Ireland Tour both spend a lot of time in the north. With all this interest, we get one question over and over again: how dangerous is Northern Ireland? This blog is our attempt to answer this question as carefully and comprehensively as possible.

The quick answer is that Northern Ireland is safe by any reasonable definition of the word. Some of the murals and vestiges of The Troubles may look a little scary, but the people are friendly and most visitors agree that they feel safe while they’re there. The stats back up this feeling that NI is safe, but that’s part of our ‘long answer’…

Long Answer: Northern Ireland is Arguably Safer than England, Scotland, & the US

The long answer is super interesting for us, but you may want to skip this section if you just want to find out why people perceive Northern Ireland as dangerous.

We need to preface this by stating that while we are tourism experts and we know a lot about Ireland,  no one at Overland Ireland has a PhD in Criminology, and none of us are secretly Batman… We should also say that not all countries’ crime stats can be compared as they are all collected and record differently, and it takes a long time to get data we can compare across many countries, so all studies feel a little out of date. Warnings stated,  CIVITAS’s Crime Study has a great overview of how Northern Ireland compares to other countries in terms of safety.

We’re sure there will be lots of theories about this, but the answer seems relatively straightforward to us: Northern Ireland’s troubled past was on the news for years, cementing the idea of violence and danger into the country’s tourism brand. Sadly, there are hundreds of violent crimes committed in countries all over the world, but they rarely make international news because they don’t have the same political intrigue and media drama that the Northern Irish conflict seems to inspire.

Put simply: people are interested in Northern Ireland’s violent history, and the small, infrequent flare ups after the largely successful Peace Process still make the news. Northern Ireland is arguably safer than England, Scotland, France, Spain, Italy, the US, and loads more extremely popular countries for tourists. Should you visit all these countries at least once in your life? Yes, absolutely. But if safety is your number one concern, then you should have no worries about coming to Northern Ireland first of all.

While we’ve spent this entire blog arguing for the safety of Northern Ireland, it would be disingenuous to pretend that it hasn’t had its issues. And the sectarian divide can still be felt today, but to a far lower degree. Here are two easy-to-follow tips for avoiding conflict in Northern Ireland:

That’s all we have time for today. We hope we’ve reassured one or two readers to visit Northern Ireland. It’s a fabulous place and all of our guests rave about its history, culture, and natural beauty. If you’d like to book one of our tours or to ask a follow-up question, please don’t hesitate to get in touch. What are you waiting for? Book your next big Irish adventure with Overland Ireland!